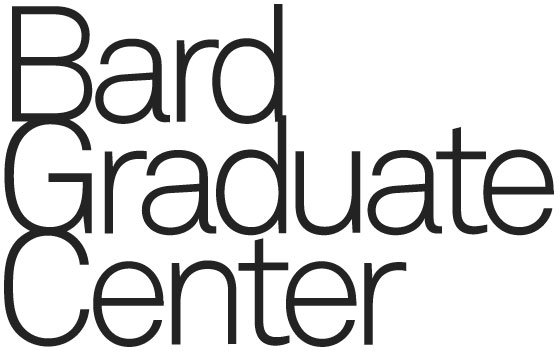 Adults $8 / Students and Seniors $5. Five-event pass, $35. Gallery admission is free with a purchased ticket. For tickets and information visit: bgc.bard.edu

Acts of Faith is guest curated by Ed Halter.

Ed Halter is Critic in Residence at Bard College in Annandale-on-Hudson, New York and a founder and director of Light Industry, a venue for film and electronic art in Brooklyn, New York. His publications include From Sun Tzu to Xbox: War and Videogames (2006), Mass Effect: Art and the Internet in the Twenty-First Century (2015), and From the Third Eye: The Evergreen Review Reader (2018). His writing on cinema, art and technology has appeared in 4Columns, Artforum, the Village Voice and elsewhere, and he has curated screenings at exhibitions at the Whitney Museum of American Art, the Walker Art Center, MoMA PS1 and Artists Space.

Set against the turbulent backdrop of a military coup, this groundbreaking feature film—among the first ever shot in the indigenous languages of Bolivia—-follows Sebastian Maisman (Reynaldo Yujra), who returns to his former Aymara village after life in the city but ultimately disgraces his community. As a rite of expiation, he journeys to his homeland once more and enacts the ancient Jacha Tata Danzanti, a ceremony in which the performer dances himself to death as a sacrificial offering.

We are also pleased to extend complimentary need-based community tickets by request to all ticketed events. To learn more, please email [email protected]. 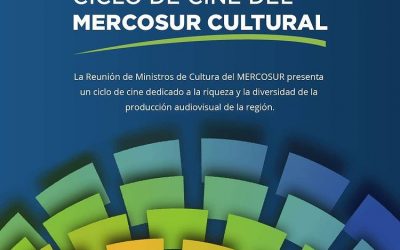 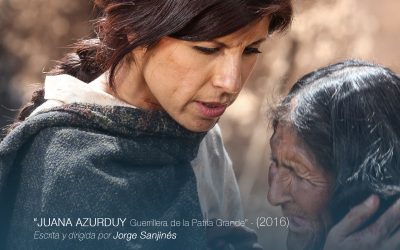 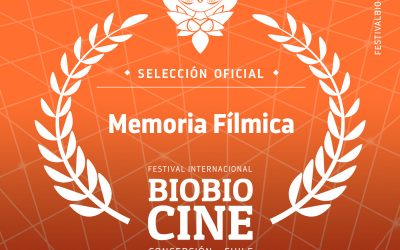